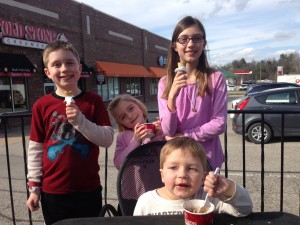 It’s been a great week, and we’ve all enjoyed being outside with the nicer weather!

Haircuts. On Monday the kids all got haircuts. The girls just had their hair trimmed and the boys had quite a bit cut – especially Josiah! Here’s their before and after pics! 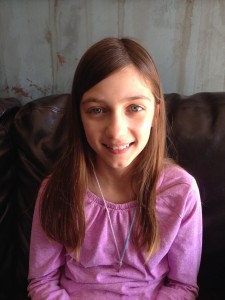 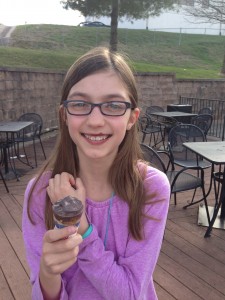 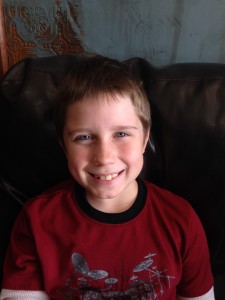 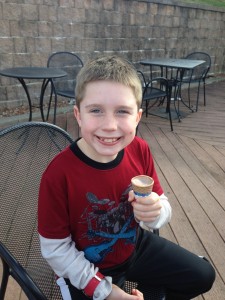 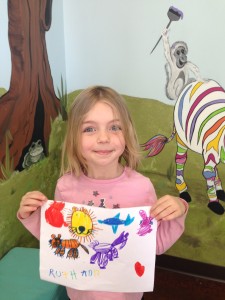 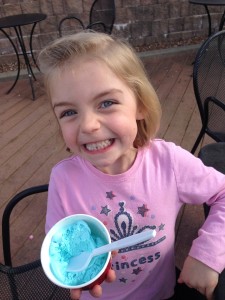 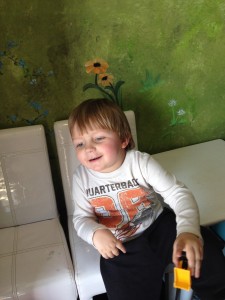 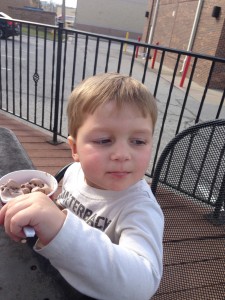 Shoes. It took about a week, but we noticed Josiah wasn’t running and jumping around like he used to do ALL the time. While he would run occasionally, he most certainly wasn’t the little boy who, when the doctors would instruct to walk, he’d do his best, but eventually take off in a sprint. The shoes Josiah got with his brace are very flat shoes, heavy and a little too big (purposely to allow for growth.) After seeing just how much Josiah was being slowed down, we headed in to the shoe store in search for shoes. This was NOTHING like my last visit – HURRAY! We walked to the back where the kids shoes were located, I found a pair of wide shoes with laces in his size, and they worked perfectly. He walked out of the store with them on his feet, saying “I can run again!” That alone was worth ever penny! 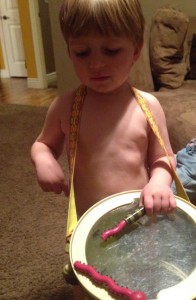 Drums. A few weeks ago Josiah decided he liked playing the drums. We were at church and he climbed up on stage, found a drumstick and started banging away. When we got home, he found his own drum. He banged so hard the plastic stick broke in two. He was sad until Nathan found a pair of real drumsticks. He’s been drumming away ever since.

Wednesday evening I had praise team practice at church, and Josiah waited patiently (best as he could-asking after every song) to ask if he could play the drums. Of course, our drummer told him yes. So I sat him on the chair and he drummed away. He has informed us that he wants a drum for his birthday. He told Nathan this morning that he not only needed a drum, but a stage for his drum as well. I’m really hoping this sticks, because even though a drum will prove to add more noise to our house, it should encourage him to use his right hand more. (I hope!) 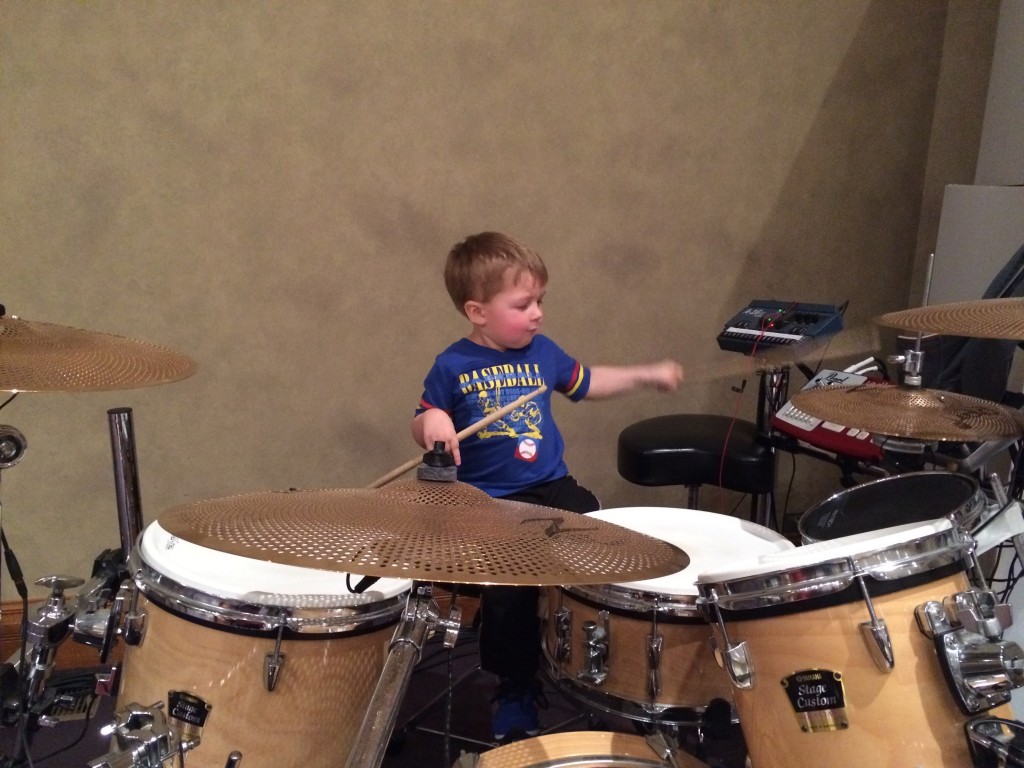 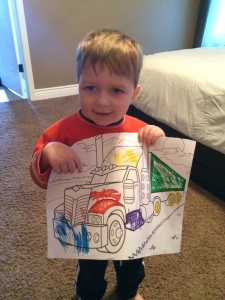 Josiah has been working on learning to color in the lines with both Occupational Therapy and Vision Therapy. This helps with color identification and learning to scan and see the boundaries of the lines to color in. Here’s a picture of his latest coloring, which is the best he’s been able to do!

Josiah also had Aqua-Therapy, which he absolutely LO