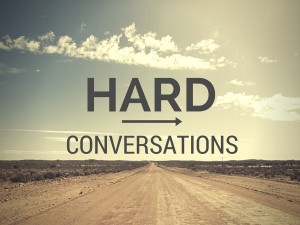 One of the hardest thing to me about Josiah’s tumor is how it has affected our other kiddos.

Our older three kids were troopers throughout the month we spent in the hospital with Josiah following his surgery. One evening I was able to come home and be with them for the night, and we had a really good conversation. By this point, Josiah had been in the hospital 14 days.

I talked with Grace and Samuel, (then ages 8 and 5) more about Josiah’s surgery and why he was still in the hospital. I said “I know it’s crazy,” and Grace chirped in, “but it’s fun!” I love that about our family and our kids. Yes, life gets (and usually is) crazy. But who says it can’t be fun in the process? They were able to spend more time with their grandparents and friends. While they did miss Josiah, Nathan and I, they weren’t focused on that and took life one day at a time.

Grace still was having a hard time with missing Josiah and wanting him home to run around and play with. So, while she was upset that he was still in the hospital, she was also upset that he wouldn’t be able to play like he used to. She enjoyed chasing him and he would laugh and run away squealing. I missed that too. Since this was a constant complaint from her, I chose to talk with her and Samuel about the extreme seriousness of Josiah’s condition – something we hadn’t yet done. (When we told them about his tumor and surgery, we used the example of getting tubes in their ears, since all of them had gone through that surgery. We also explained that since the doctors had to go into the brain – instead of just the ears – that Josiah would stay at the hospital a few days after surgery.)

I explained that the surgery was very major, and that Josiah could have died during it. But instead of dying, his right side was weak and he’d have to re-learn how to use his arm and leg and that we needed to help him to do this. We needed to be thankful that he was here with us, so we could help him to walk again. I praised them for being so good through this time, and being flexible with us. I also had to explain that once Josiah came home, we would still be “crazy” because of all the doctor appointments he would have. That led to talking about the oncologist, endocrinologist, ophthalmologist, physical therapist and neurologist. I attempted to make it as simple as possible, didn’t go into a lot of detail and they seemed to be very understanding, and asked lots of questions. We prayed afterwards and I put them to bed.

When we learned that Josiah’s tumor had started to grow back and Josiah had to start chemotherapy, we had to tell the kids. When we sat down to share with them the results of the latest MRI, we talked about the chemotherapy and what that meant. They were very serious and listened intently. Then one of them asked if it would be like the surgery, and we informed them that it was different; that we’d go to the hospital after taking them to school, and it would be like a long doctor’s appointment. A look of relief went over their faces and one even said out loud, “whew, I’m glad we don’t have to do that again.”

I hadn’t realized how much they had been affected as well because they hadn’t really expressed it. It has always shocked me when they show little bits of what has gone through their minds throughout that time. They just rolled with everything, which was awesome, but sometimes gave me the false impression that they hadn’t been greatly affected.

After we learned Josiah’s tumor was growing, we started 16 months of chemotherapy. Our kids did their best to understand what was going on in their life – why I was so busy all the time, and why Josiah’s needs took such a high priority. Why I allowed Josiah to eat fruit snacks for supper when they were required to finish everything on their plate before even thinking about asking for fruit snacks.

Grace asked me one day why Josiah could eat whatever he wanted. I explained to her that the chemotherapy makes food taste different and that it just makes him sick and not feel like eating. So when he asks for any type of food, I give it to him. What stuck out to her is that I said the chemotherapy makes him sick. She then said “I thought the medicine (chemo) was supposed to make him feel better!”

What do you say to that? How does one tell your nine year old daughter that in order to kill the tumor and get better, we have to give medicine (essentially poison) that makes her two year old brother sick? Medicine is supposed to make one better. We are very thankful that the chemotherapy did its job and has stabilized Josiah’s tumor. 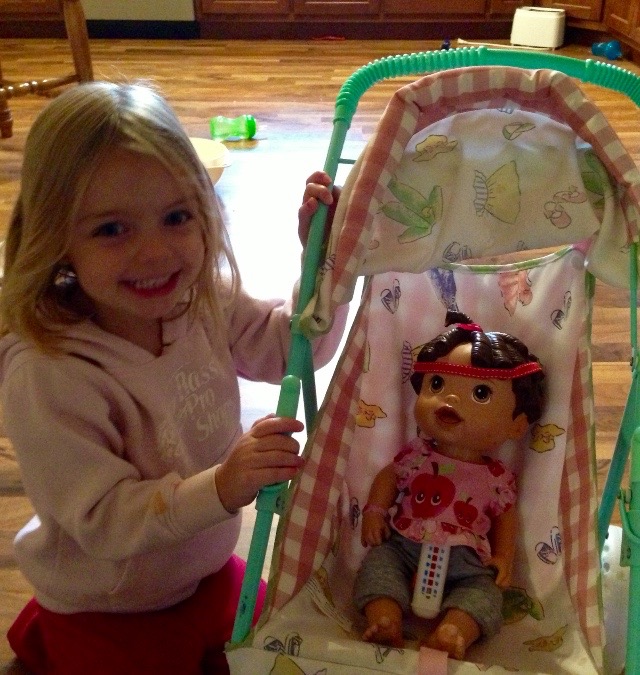 Example # 4 coming tomorrow. Even through the hard and difficult times, God is faithful. And while we have many examples of His faithfulness, He showed me one evening that even when I think I’m failing, He’s taking care of me and He does not fail.